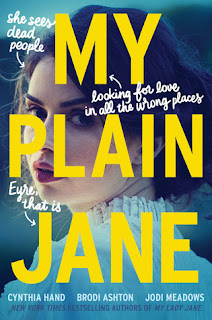 
Top Book Series I Don’t Plan to Finish (but I can change my mind)
(in no particular order)
YOUNG ADULT
Trilogies/series that I read the first book but I never bought the second book and now a lot of time has passed.

ADULT
Trilogies/series that I read the first book but I never bought the second book and now a lot of time has passed.

Black Dagger Brotherhood Series by J.R. Ward : The last book I read of this series was book 11 and I sort of lost interest.

Should I read any of these books?
Leave me your link in the comments.
Posted by Adriana C at 8:00 AM 3 comments:

What are you reading today?
Leave me your links!
Posted by Adriana C at 8:00 AM 3 comments:

What books are on your summer TBR list?
Leave me your link in the comments.
Posted by Adriana C at 8:00 AM 5 comments: 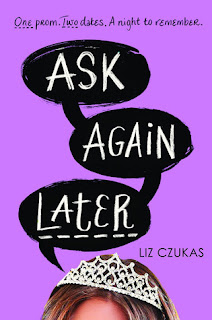 Ask Again Later is a contemporary novel with a funny, adorable story (one reality more than another) with a light romance, some drama, but nothing heavy. The plot has some aspects that irritated me, but nothing that I could not overcome. The book has a good ending, is what I expected and I recommend it when they want to read a light YA book.
Posted by Adriana C at 9:00 AM No comments:

The Undomestic Goddess by Sophie Kinsella