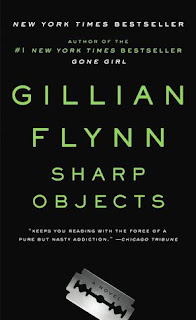 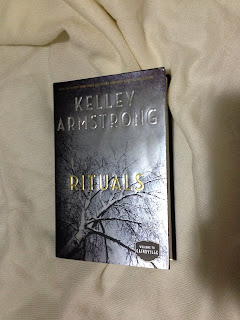 
Top Ten Books On My Fall TBR List
(in no particular order)
I was checking my Fall TBR from this year and I realized that I had only read 8 of the 10 books, so I´m adding them on this list.
These are the books that I planned to read this winter.

Tess of the Road by Rachel Hartman
Surprise Me by Sophie Kinsella
Opal (Lux #3) by Jennifer L. Armentrout

I also plan to read some completed book trilogies I have yet to finish.

Boundless (Unearthly #3) by Cynthia Hand
Goddess (Starcrossed #3) by Josephine Angelini
Always and Forever, Lara Jean (To All the Boys I've Loved Before #3) by Jenny Han

And also some adult series.

The Well of Ascension (Mistborn #2) by Brandon Sanderson

What books are on your winter TBR list?
Leave me your link in the comments.
Posted by Adriana C at 8:00 AM 5 comments: