I haven´t post a bookhaul since last year so I´m separating them in two posts December-March and April-June, next week I plan to post STS April to June.

These are the books I got in the months of December, January, February and March.

Wayfarer (Passenger #2) by Alexandra Bracken
Thanks to the publisher for the book.

BOUGHT
I bought this books last year on black Friday at Bookoutlet but I never haul them. 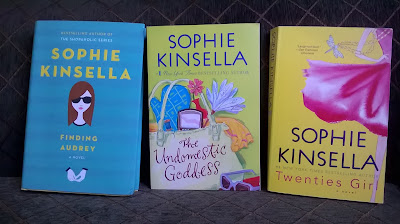 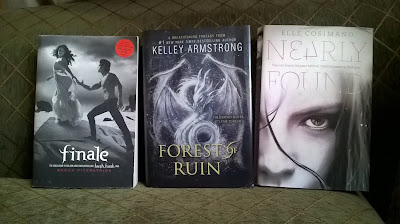 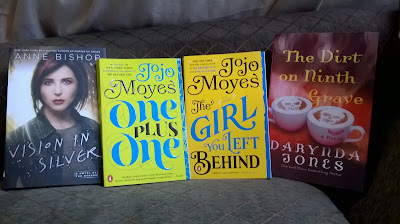 What books did you get?
Leave me your link in the comments.
Posted by Adriana C at 9:00 AM