These were some of the covers revealed this week. I´m super excited for The Indigo Spell, can´t wait to read it!
Click on the image to go to Goodreads 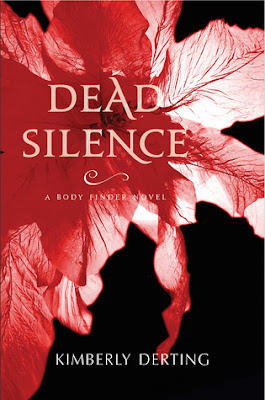 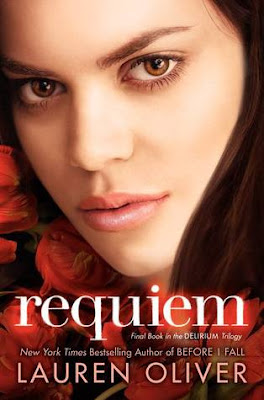 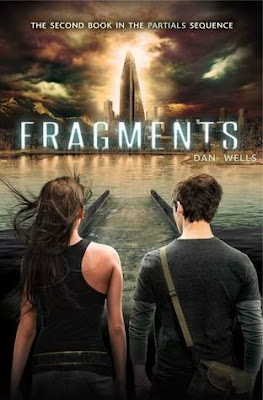 Kira Walker has found the cure for RM, but the battle for the survival of humans and Partials is only just beginning. Kira has left East Meadow in a desperate search for clues as to who she is. That the Partials themselves hold the cure for RM in their blood cannot be a coincidence—it must be part of a larger plan, a plan that Kira knows she is a part of, a plan that could save both races. Her allies are Afa Demoux, an unhinged drifter and former employee of ParaGen, and Samm and Heron, the Partials who betrayed her and saved her life, the only ones who know her secret. But can she trust them?

Meanwhile, back on Long Island, what’s left of humanity is gearing up for war with the Partials, and Marcus knows his only hope is to delay them until Kira returns. But Kira’s journey will take her deep into the overgrown wasteland of postapocalyptic America, and they will both discover that their greatest enemy may be one they didn’t even know existed.

Through the Ever Night 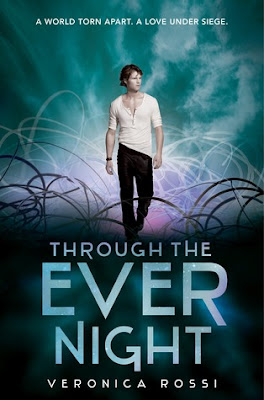 Through the Ever Night (Under the Never Sky #2) by Veronica Rossi
Release date: January 8th 2013 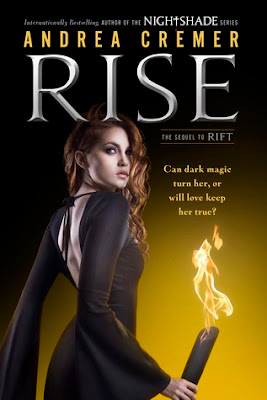 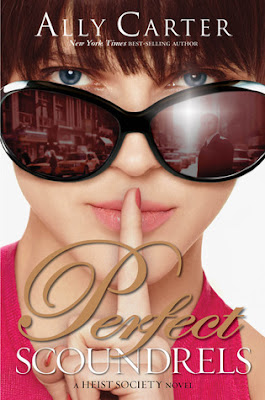 Katarina Bishop and W.W. Hale the fifth were born to lead completely different lives: Kat comes from a long, proud line of loveable criminal masterminds, while Hale is the scion of one of the most seemingly perfect dynasties in the world. If their families have one thing in common, it’s that they both know how to stay under the radar while getting—or stealing—whatever they want.

No matter the risk, the Bishops can always be counted on, but in Hale’s family, all bets are off when money is on the line. When Hale unexpectedly inherits his grandmother’s billion dollar corporation, he quickly learns that there’s no place for Kat and their old heists in his new role. But Kat won’t let him go that easily, especially after she gets tipped off that his grandmother’s will might have been altered in an elaborate con to steal the company’s fortune. So instead of being the heir—this time, Hale might be the mark.

Forced to keep a level head as she and her crew fight for one of their own, Kat comes up with an ambitious and far-reaching plan that only the Bishop family would dare attempt. To pull it off, Kat is prepared to do the impossible, but first, she has to decide if she’s willing to save her boyfriend’s company if it means losing the boy. 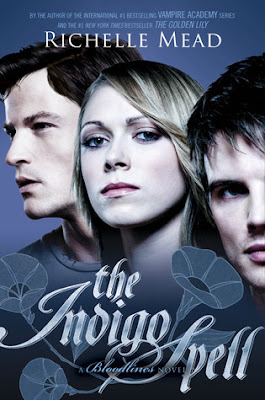 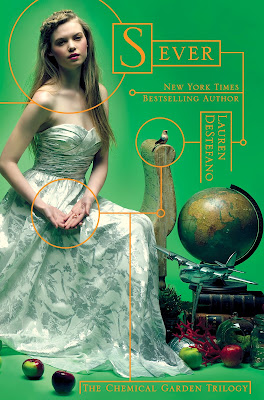 In this bleak landscape, young girls are kidnapped and forced into polygamous marriages to keep the population from dying out. When 16-year-old Rhine Ellery is taken by "the Gatherers" to become a bride, she enters a world of wealth and privilege. Rhine has only one purpose after she has been married to her new husband, Linden: to escape and find her twin brother.

But Rhine has more to contend with than losing her freedom. Linden’s eccentric father is bent on finding an antidote to the genetic virus that is getting closer to taking his son, even if it means collecting corpses in order to test his experiments. With the help of Gabriel, a servant to whom she is dangerously attracted, Rhine is desperate to learn the truth and protect those closest to her. But, as her sister wife Cecily keeps insisting, her role may be much bigger than that.

What do you think?
Which do you like the most?