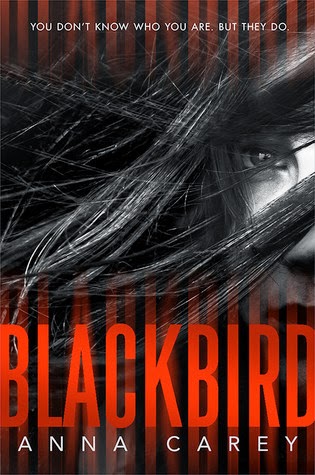 This twisty, breathless cat-and-mouse thrill ride, told in the second person, follows a girl with amnesia in present-day Los Angeles who is being pursued by mysterious and terrifying assailants.

Why I'm Waiting?
I haven´t read The Maze Runner or Code Name Verity, but it sounds to me sort of like the first Bourne movie, that´s why I would like to read this book.

What book are you waiting this week?
Leave your WOW links
Posted by Adriana C at 12:15 AM