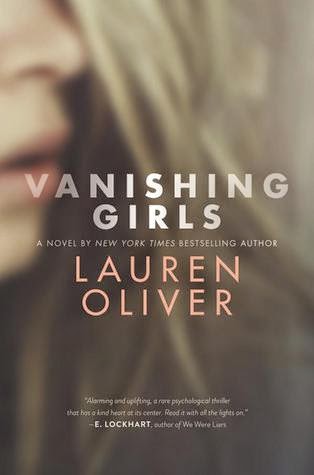 What book are you waiting this week?
Leave your WOW links
Posted by Adriana C at 1:30 AM